On May 11, 2010 In Tags: editorial, lifestyle change, optimization 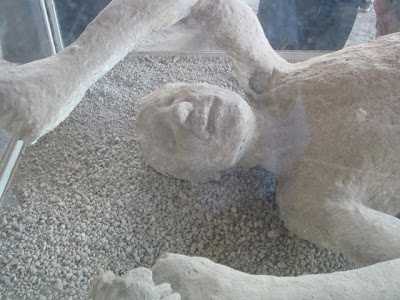 There are many iterations to the famous story about some guy who fills a large jar with big rocks and asks other people if they think the jar is full. They inevitably say, “Yes” and then he puts pebbles into the jar that fall in the spaces between the rocks and asks the same question for the same answer. He then pours sand into the jar that fills all the space between the pebbles and the rocks. Same question, same answer. And then he pours a liquid (water or beer) into the jar, the moral of the story in my favorite version being, “No matter how full your life is, there’s always room for a beer.”