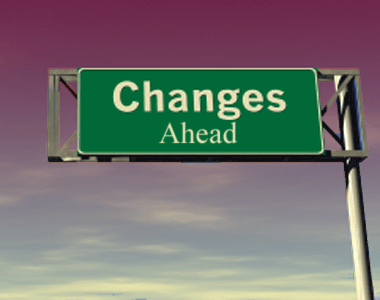 I’ve talked about information overload before, as well as information dieting (yes, before the book came out.)

Today while I was changing in my gym, I overhead two guys talking. Both were built like brick you-know-what’s and neither (though fully clothed in workout gear) looked “fat-big”.

One guy was talking about how he couldn’t eat anything without getting fat (which I always take with a grain of salt, since within the same breath, he was talking about eating 6 avocados in one meal) and then the other guy commented something along the lines of, “You need to read about meal timing. I just started reading about it last week. Still learning, but you should read it.”

Now I don’t know either of these guys. And I’m going to make some assumptions about them in this post that may or may not be correct. However, the first thought that went through my head in that change room was, “So, if you got to that kind of shape WITHOUT using meal timing, why would you use it now?”

Everyone is looking for that one extra edge, and the reason why they’re looking for the extra edge is because they think they’re MISSING something; like there’s just one thing that if you could just tweak it, would cause all the pieces to come together. Like not taking raspberry ketones is the one thing holding you back from that six-pack.

Perturbing a functioning system, however, has its risks. As most good coaches will tell you, sometimes, the hardest athlete to work with is the gifted one because they had to be doing something that worked to get there (or, in some cases, are so talented, they get there IN SPITE of the quality of coaching they received to get there). The challenge then becomes trying to help the athlete along without screwing them up, which is a real and present danger.

But even if you aren’t a gifted elite athlete, making changes to a working strategy for fear of losing out on the magical missing link has its risks and consequences. If your deadlift loads are still progressing, changing your deadlift technique opens you up to a risk of injury as well as a load decrement (as you adjust to the new technique), which may or may not pay off in the end with a higher deadlift max.

This isn’t to say that making changes is bad. If something isn’t working, not changing it will ensure that you will continue on the same path of no-change. But equally as important as adopting new information into your training/eating habits/lifestyle is understanding whether or not something is working in a bias-free fashion.

We are all prey to the fear-of-loss mentality. Opportunism is likely hardwired into our psyche as a species, which isn’t to say that it something that needs to be overcome, but rather, should be tempered by some rational thoughtfulness.