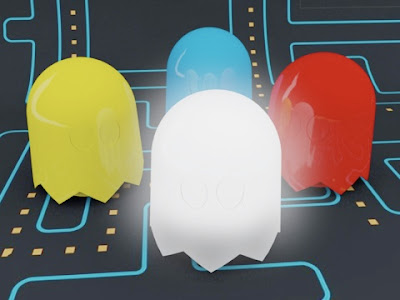 There are a lot of things you should believe in: the resilience of the human spirit, your own resolve to achieve what you want to get out of life, and perhaps that we will be able to sort ourselves out ultimately without destroying ourselves in the process as a species.

But supplements, diets and workout programs shouldn’t be things that require your belief.

Likewise, supplements, diets and workout programs either work or they don’t. And if they do, they should work in predictable ways–for everyone (barring some weird genetic variant issue like how codeine doesn’t always work for everyone.) And if they don’t, you should abandon them with reckless…abandon.

The equation for success probably looks something like this:

If you haven’t got good quality, unbiased proof that any of the components to getting results work, then you’re depending on belief to carry you through. Don’t get me wrong, belief is a strong force. It’s what keeps people taking certain supplements despite not making progress. It’s what keeps people on certain diets or workout programs even though they stopped making progress weeks or months ago (if they did at all). Mostly, this stems from not measuring progress. If you catch yourself saying, “I believe that X works,” X had better be something esoteric like energy healing. “I believe fasted cardio works,” isn’t esoteric enough that it should rely on your faith for it to work.

Faith is for God (if you believe in God). Belief is for ghosts. Neither should be components of your fitness/body image strategy.

What are you putting faith in?